We will open up this survey by expressing basically that I love sandalwood. It is one of those aromas that is the perfect blend of fiery and woody with a bit of grittiness that causes me to venerate it in (nearly) the entirety of its variations. For instance it is notable at this point that I am a major enthusiast of Genieco’s Gonesh Extra Rich Sandalwood. I like that adaptation since it is thick and gritty and not really in light of the fact that it is a precise form of sandalwood. I like the marginally unique character. 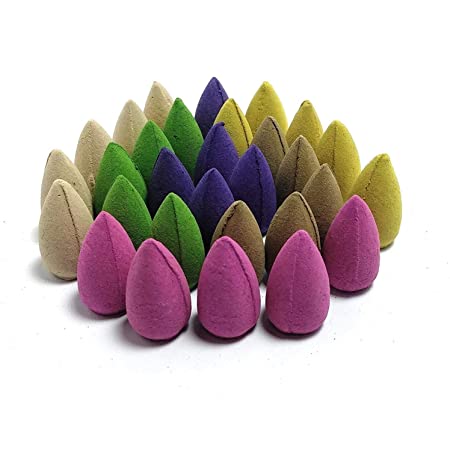 Which carries me to Morning Star by Nippon-Kodo and their sandalwood. Directly out of the container the fragrance is just about awesome. Zesty, wooody and with the slightest trace of naturalness to make the aroma full bodied and warm. I was appreciating the aroma of the stick such a lot of that I wondered whether or not to place it in the included ceramic burner and light it. I was anxious about the possibility that that the great aroma would change a lot in character and reduce my happiness.

I should not have stressed. At the point when lit the stick actually shows the entirety of the character and smell of the dark stick, yet with somewhat greater force. Morning Star incense is of a lower smoke creating assortment and the aromas are consistently fragile and never gagging. Not at all like some Indian or incense cones. As I said before I am a major devotee of Gonesh Extra Rich Sandalwood, however even I need to concede that the smoke yield is quite high. Not so with Morning Star. I completely accept that Morning Star is an incense that can be appreciated by individuals who have an abhorrence (for reasons unknown) to incense.

Along these lines, this is a victor in my book and one that I will utilize over and over. The consideration of a little, square fired burner in each crate is a pleasant touch, despite the fact that I discovered the opening to be all in all too enormous and permitted the stick to lean. So I would propose placing the stick upstanding in a little bowl of sand all things being equal.

Connor The Zen Hippie MacLeod has been utilizing, making and exploring incense for more than a quarter century. He is the writer of many articles and blog entries on incense, incense surveys, incense use and realities just as plans. He additionally is the writer of various articles and blog entries about otherworldliness, religion, reasoning and reflection.